QUEEN VICTORIA VISITS THE REPUBLIC OF TEXAS FOR THE CHRISTMAS SEASON

Captain Shackelford’s Company of Alabama Red Rovers set up a Republic of Texas encampment at Fort Concho’s annual Christmas event “Christmas at Old Fort Concho.”within the camp was demonstrated a superior flag display depicting Flags that flew over Texas between the years 1836-1846, basket weaving, period games, and wonderful Christmas songs being played by Becky Hise on the hammered dulcimer. The camp was visited by Father Christmas, who even tried his hand at Shut the Box. For the record the gambler won, hope he does not get coal in his socking this year. The camp was also graced by royalty in the form of Queen Victoria. It was a good time had by all. Those in attendance even got some Christmas shopping done in the sulter’s tents. Members present were: B. Hise, L. Hise, D. Scott, and J. Speck, Also in attendance was H. Crawford portraying a 9th U.S. Cavalryman. 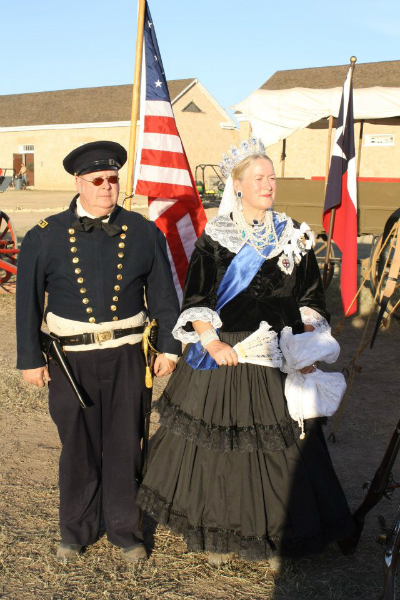 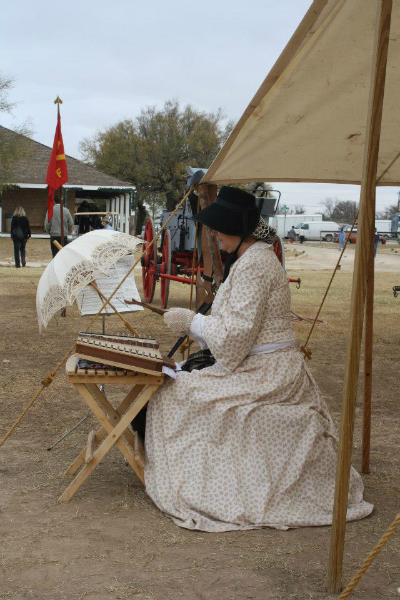 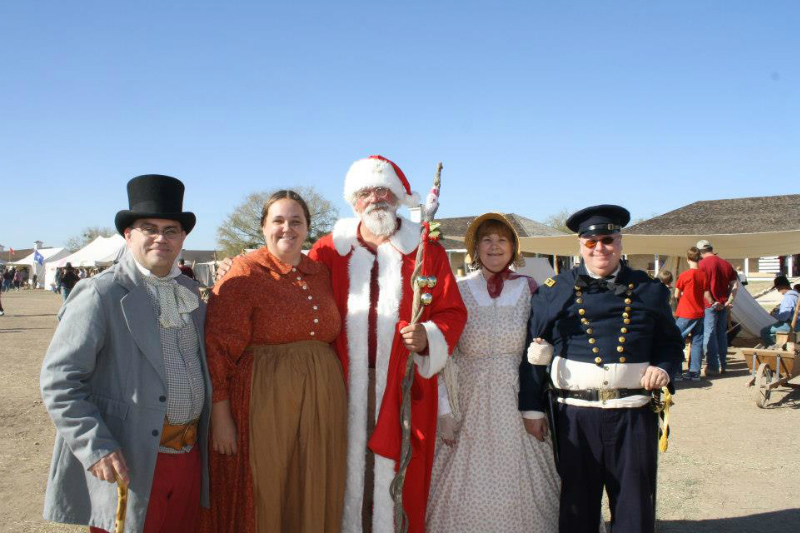 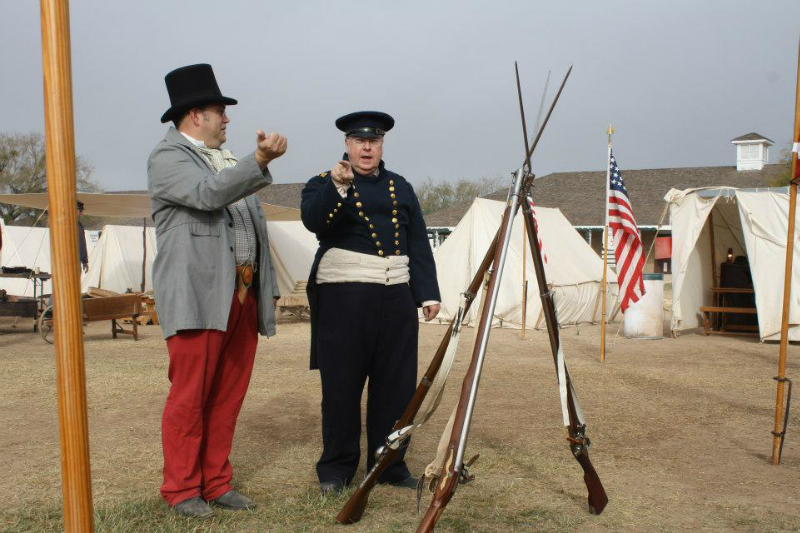 Posted in After Action Reports by William V. Scott with no comments yet.