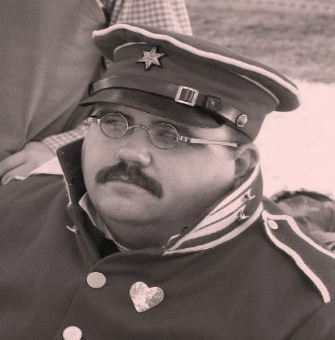 Chairman, Board of Directors

Has reenacted since 1996 in various time periods, earned a Bachelors and Masters of Arts in History, and is a member of numerous historical organizations. William is a Director of the Lone Star Heritage Association and Old Texas Frontier Historical Association, past president of Crossroads of Texas Living History Association, and former Coordinator of the Alamo Defenders Descendants Association Remembrance Ceremony and is also the Co-Coordinator of the Fannin Massacre Reenactment. 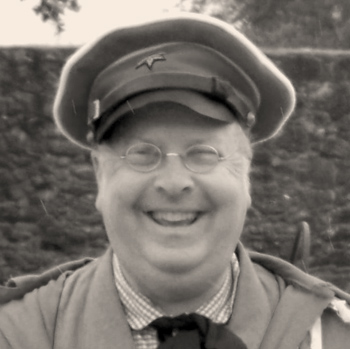 Has reenacted since 1993 in Texas Revolution, American Civil War, and Indian Wars; earned a Bachelors in History and Masters in Education; and is a member of numerous historical organizations. 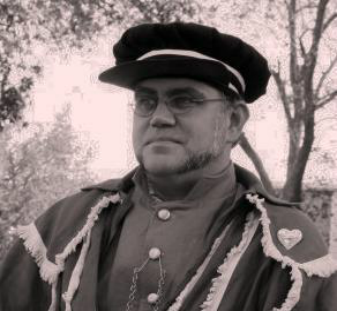 Has reenacted since 1994, portraying such notables as Lt. James Butler Bonham, Lt. Col. William Barrett Travis and Col. James Walker Fannin, Jr and Isaac Hamilton – Survivor of the Goliad Massacre. He has earned a Bachelors of History and is a member of Crossroads of Texas Living History Association. 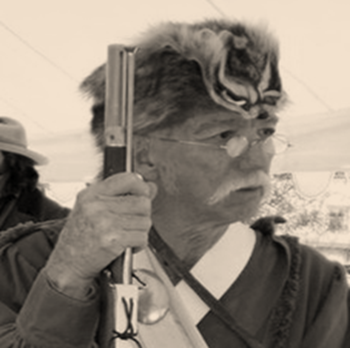 Has reenacted since 1975 in Texas Revolution and Fur Trade Periods; member of numerous living history organizations through the years and proudly served his country in the United States Marine Corps. He also was an extra in various films including Alamo: Price of Freedom.