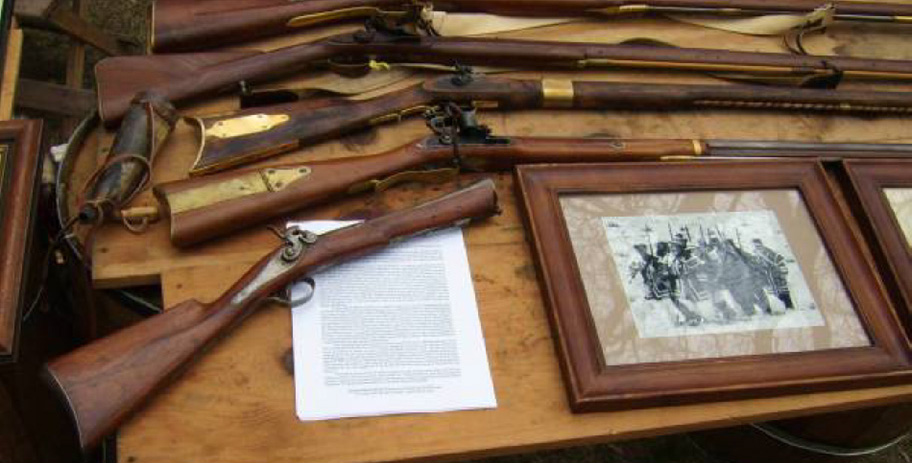 Periodically through the year Captain Shackelford’s Company of Alabama Red Rovers presents Living History Demonstrations for Schools, Festivals and Historical Sites. Living history is an activity that incorporates historical tools, happenings and dress into an interactive presentation that seeks to give observers and participants a sense of stepping back in time. Some of the Living History Demonstrations that Captain Shackelford’s Company of Alabama Red Rovers specialize in are: