ANOTHER FORT DEFIANCE IN THE BOOKS

Fort Defiance was garrisoned by members of Wadsworth’s and Shackelford’s companies on February 7, 2015. The small garrison enjoyed a slow day in army life. Members of Captain Shackelford’s Company of Alabama Red Rovers were: D. Howard, K. Milton, J. Scott, W. Scott, C. Tucker, Nicole Tucker, D. Vickers, J. Vickers, L. Vickers and new recruit B. Bond. The Women of Courtland made some fabulous meals and ensured that Fannin’s Command ate well. Besides a chilly Friday night the weather was great in this stone fort on the coastal plains. Fort Defiance was a great weekend to make preparations for the upcoming Fannin Massacre Reenactment in March.

Posted in After Action Reports and tagged Fort Defiance by William V. Scott 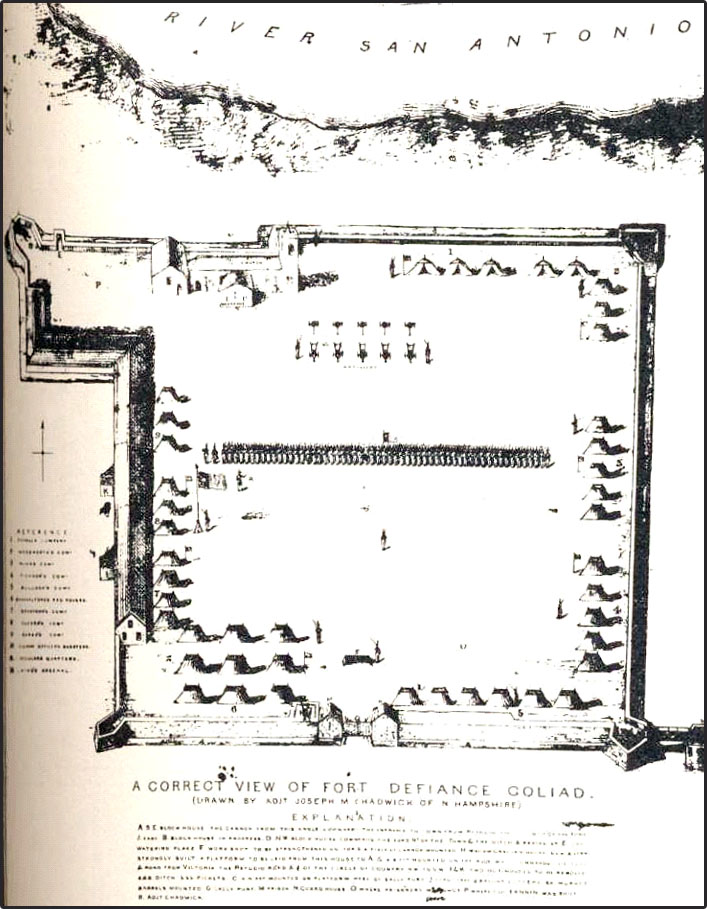